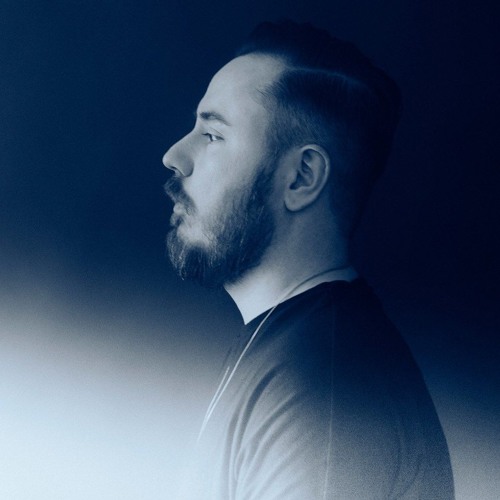 Adam George Dyment, a.k.a. Duke Dumont is a British DJ and music producer, known worldwide for his single “Need U (100%)” which topped the UK Singles Chart in April of 2013. Duke Dumont is a master composer of house techno, and an underground hero in the British club scene. His “Need U (100%)” was nominated for Best Dance Recording at the Grammy Awards, but lost out to Anton Zaslavski, better known by his stage name, Zedd. His tracks regularly hit the top spots on the British music charts. Duke Dumont got his start in 2007, with world-famous producer Switch as his mentor. Duke Dumont began the way many electronic musicians do: by remixing pop songs and putting his own spin on the chart-topping hits of the day. In March 2007, Duke Dumont released his first EP, “Regality EP” under the Turbo Recordings record label, followed shortly after by “Dominion Dubs EP,” released by Dubsided. In 2010, Duke Dumont mixed the “FabricLive.51” compilation album exclusively for play in London’s uber-cool nightclub, Fabric. Duke Dumont released two more EPs in 2012, “For Club Play Only Vol. 1” and “Vol. 2,” which, despite the title, got play on BBC Radio 1, a jumping-off point for many of Britain’s up-and-coming music artists. That year he did a remix of AlunaGeorge’s “Your Drums, Your Love” and Santigold’s “The Keepers”. Duke Dumont’s break came in 2013 with the release of “Need U (100%)” featuring vocals by singer-songwriter A*M*E, which hit the top spot in the UK, Belgium and the Netherlands. Later that year, Duke Dumont’s single “I Got U” featuring Jax Jones topped the UK singles charts. “I Got U” is a single from Duke Dumont’s EP, released in 2014. 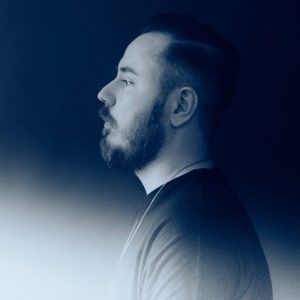