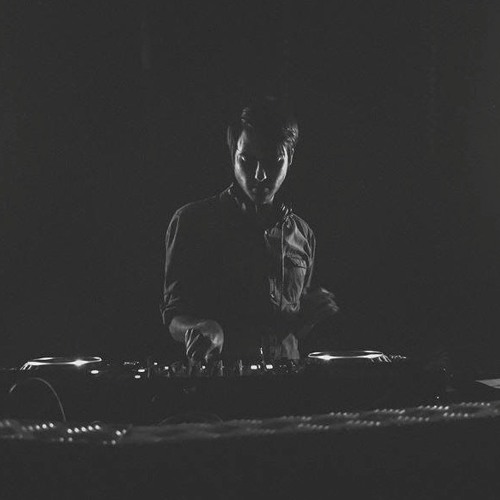 City streets left abandoned, desolate factories and traffic lights aimlessly switching from red to green without a single car in sight to see them change. These are just some of the haunting images that characterize what the postindustrial city of La Louviere looks like. This seems a daunting context to live in, yet there is a certain atmosphere that you can’t find in any other city. Let’s take Vhyce as an example. This Portuguese-Italian breed steadily worked his way up to a noteworthy musical profile. Inspired by the desolation in these suburbs, or by the boredom, he grew into a self-taught producer. Musically, Vhyce is greatly influenced by the lineage of nineties RNB from the emergence of soul music onwards, which ultimately results in his signature house sounds! In 2010 he had his nationwide breakthrough by releasing his debut EP, ‘Voivodine’, on the respected Australian imprint Sweat it Out. Ever since, he is continuously taking the underground music scene by storm by releasing EP’s on a regular basis. In only a few years he built an impressive discography, with releases on first-rate labels such as No Brainer records, Dikso and Sweat it Out. He’s currently signed to the London’s ‘Future Disco’ label. 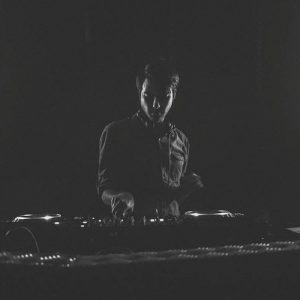