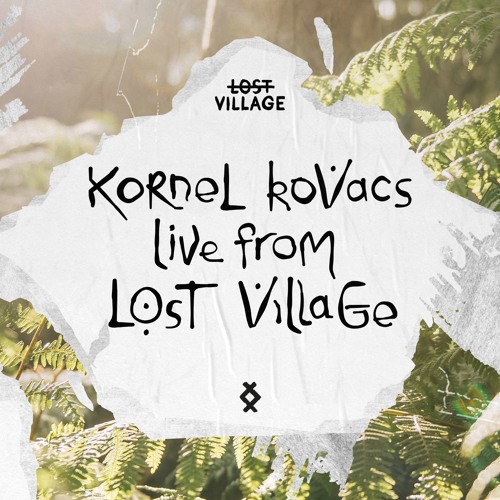 full time - do you do (christian s sax edit)

true faith - take me away (acapella)

videopath - and so do i

rachmad project - a lot of love

sukro - no time to explain

off the meds - belter

Born 1985 in Stockholm to Hungarian parents, Kornél Kovács’ perambulations in music began early and have continued at pace ever since. Raised on that classic, enviable diet of “proper” music training plus parents with killer music taste, Kovács’ daytime lessons were given texture at night as everything from Kraftwerk and Art Of Noise to King Tubby and Boogie Down Productions wafted through the house.

Applying the Stakhanovite work ethic of his heritage to all he had learned so far, Kovács started knocking on as many of Stockholm’s musical doors as possible, teaboying in the city’s finest record stores, stalking its best DJs, working his way through the local library’s excellent selection of dance music records. Kovács, then a “clumsy nerd who got to hang around the older cool kids because they found me funny”, even managed to wangle a few DJ gigs on the back of an intense early teenage love of mid-90s drum’n’bass, turning him into “Stockholm’s youngest former jungle DJ” by the age of 14.

After a few years in this exquisitely premature retirement, Kovács picked his headphones up again in the mid-00s, and exciting things followed. Kovács had always written about music, and this, which he did for his own mp3 blog and various culture and music magazines, was joined by a DJ residency at Stockholm’s legendary Paradise night, as well as a weekly radio show on P3, Sweden’s Radio 1 equivalent. An unsurprisingly important stint at Red Bull Music Academy in 2008 was followed by the formation of Studio Barnhus with his best friends Axel Boman and Petter Nordkvist. At first a studio space and DJ trio, and a year later a record label, Studio Barnhus has now charted 50 releases and counting – the initial Good Children Make Bad Grown Ups EP was Kovács’ first appearance on vinyl.

Fast forward to present day and coming to you live Live from Lost Village – Kornél Kovács knows how to throw a party.