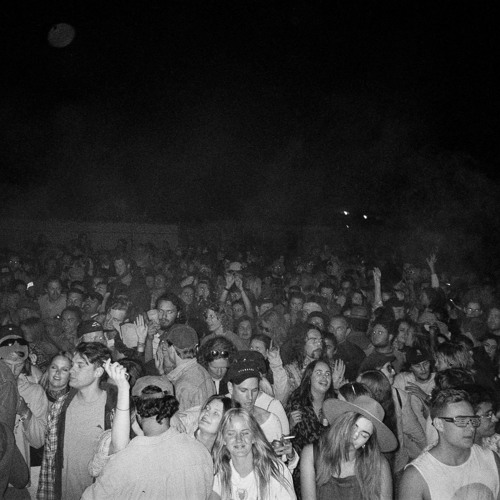 Louie Vega Starring Jocelyn Brown - You Are Everything (Album Mix)

Da Hool - Meet Her At The Love Parade 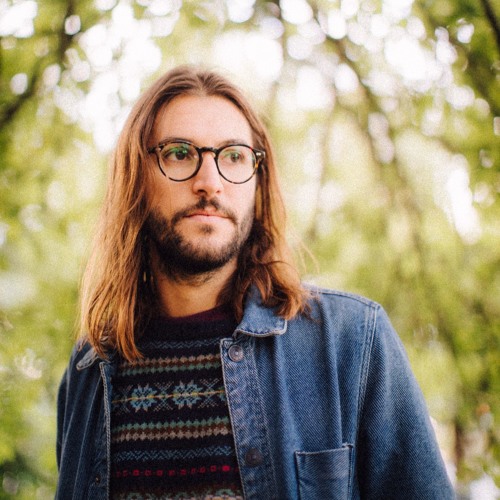 Lancelot delivers a peak time DJ set performance full of absolute dance floor destroyers from start to finish. With tracks from the likes of Coober Pedy University Band, Louie Vega, Daft Punk, Axel Boman, Kahn and a few of his own original sprinkled through you know you’re in for a good time.

Words straight from the man himself:

Always a fun night in the Gong! Big thanx to the Y&O guys for having me and all the dancers on the d-floor and stage. The recording/channels cut out at certain points but you get the idea! 🙂

Lancelot first ventured into dance music while at Sydney’s Conservatory of Music. Mentored by prolific Australian composers such as Michael Smetanin and Nigel Butterley and surrounded by Australia’s most dedicated young classical and jazz performers, he developed an ear for decorative, polyrhythmic composition and the off-kilter sensibility of the swing note. After several years as a gun-for-hire composer in film and advertising, Lance decamped from endless summers to East London. His early output on Anjunadeep, marked by hooky vocals with live instrumentation, gradually bent away from the light as Lancelot discovered new creative prospects within the storied clubs of the Capital.

The result was 2015’s ‘Mover EP’ on W&O Street Tracks, a hefty three track collection of raffish, sinewy deep house that earned immediate plaudits from Bicep, Paul Woodford, Mr G and more. In 2016, Lancelot impressed with a loopy instrumental three-tracker on Berlin’s Toy Tonics and two compilation cuts; one for London powerhouse Freerange (alongside KiNK and Detroit Swindle), another on Beating Heart’s Malawi compilation (alongside Machinedrum and Luke Vibert.)

Over the past year, Lancelot has played across the UK, and is one of only a handful of Australians to perform at Boiler Room London. He’s performed at marquee festivals including Dimensions and Secret Garden Party and tours regularly through South East Asia, Australia and North America. Another EP has just arrived on Scandi label Trunkfunk with new music on the way this European winter on Counter Recordings, W&O Street Tracks and Freerange.