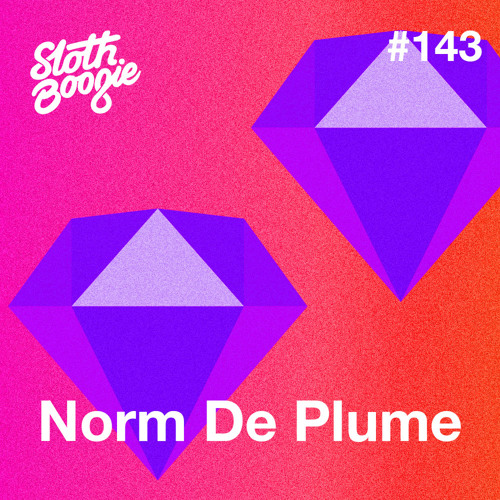 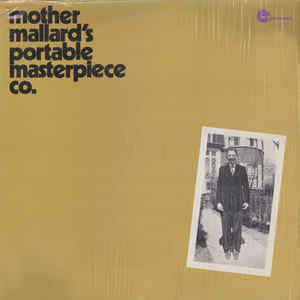 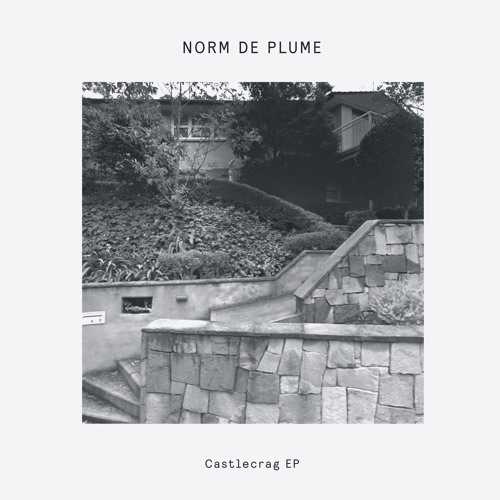 Norm De Plume - Whole In One 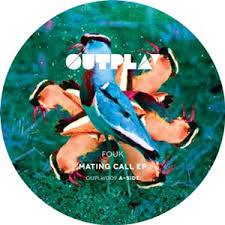 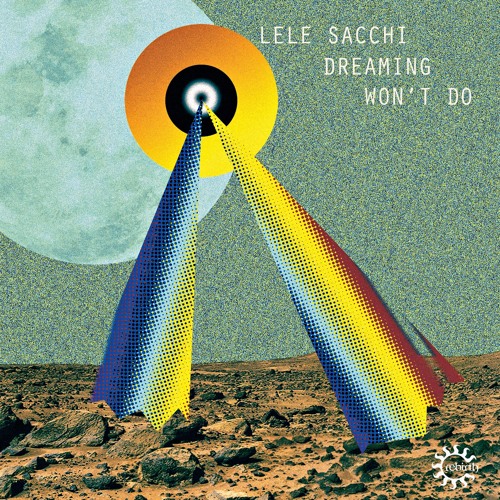 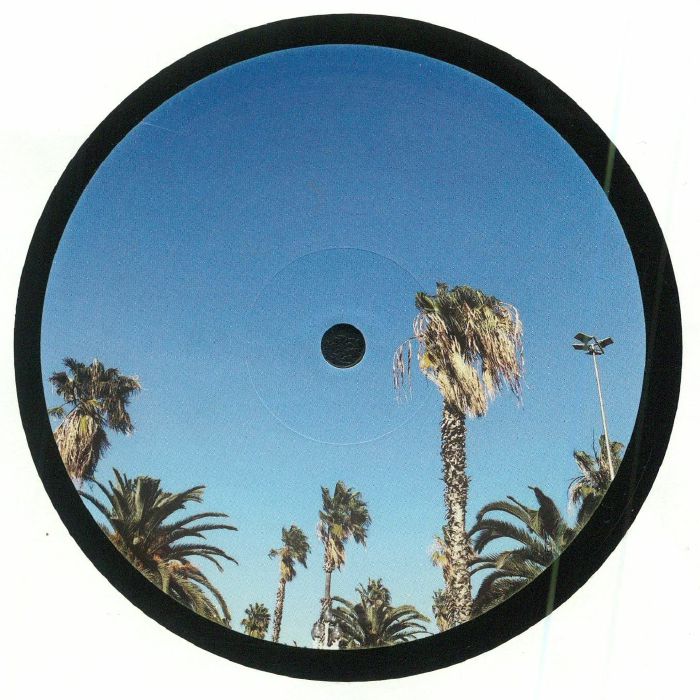 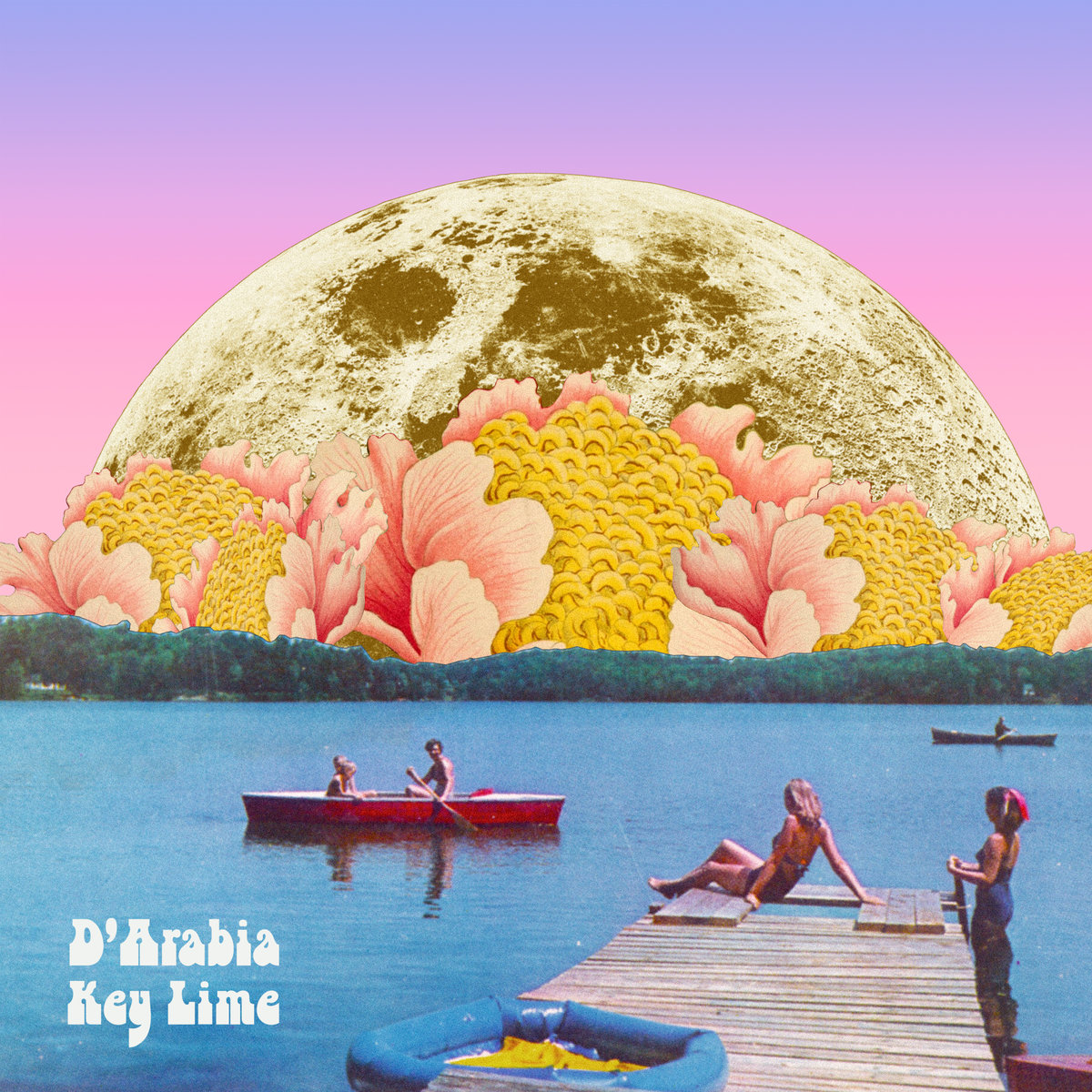 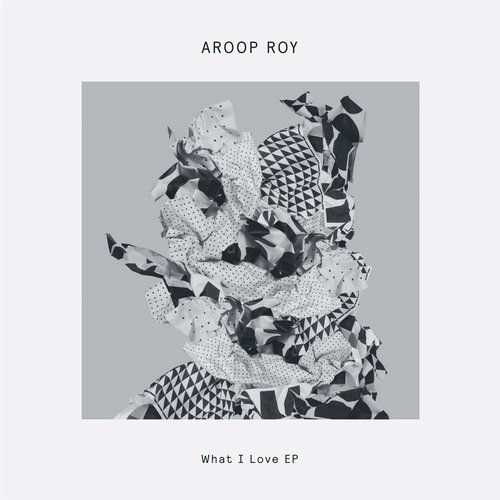 Aroop Roy - Save Our Love 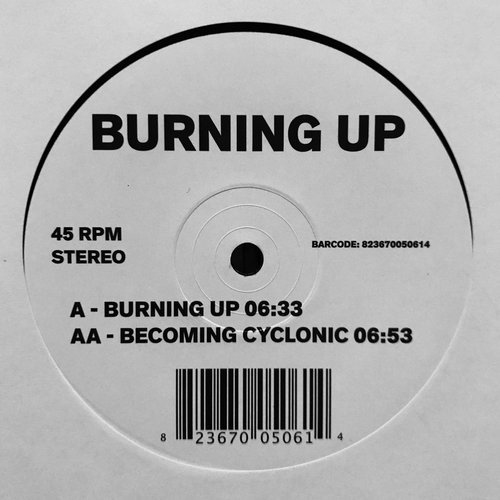 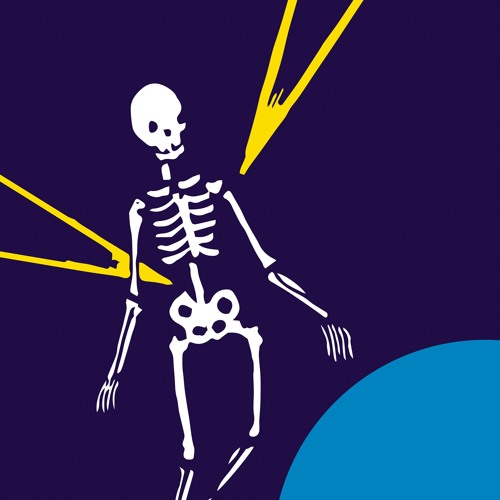 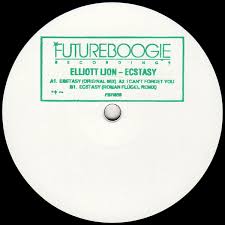 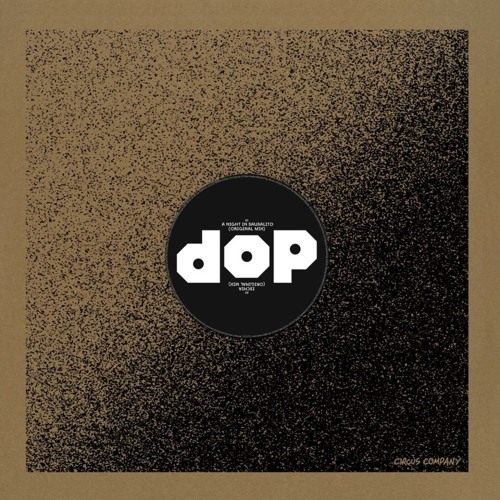 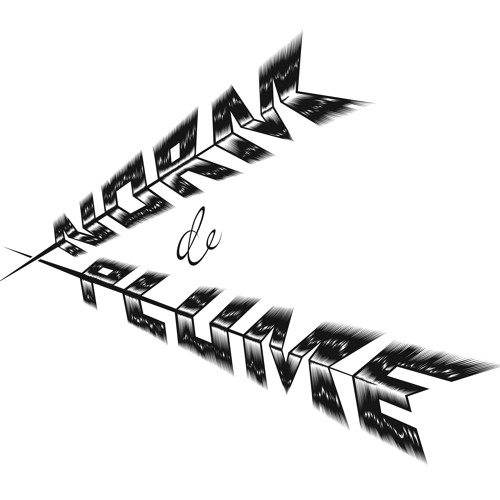 After a re-location to Australia, Norm De Plume is getting the ball well and truly rolling with his Castlecrag EP last month from which we prem’d the lovely Folamour remix. So we thought its only right to get a mix off him! Norm De Plume has been making a name for himself the last eight years with remixes for Tornado Wallace and Ben La Desh and EP’s for Kolour LTD and his own vinyl only imprint Plumage winning him a solid following along the way.

His passion for all things disco and deep, dubby, underground house inspired by his musical hero Ron Hardy feeds through into his production style as well as his recently formed Peaches & Prunes party which boasts an audiophile sound system and vinyl-only sets from the DJ’s.

The title track on his new Castlecrag EP leads the way with an irresistibly groovy percussion section (cowbell included). Pulsing, filtered synths and a fat, rolling bassline serve as the main intrigue. It’s a solid pumper that sits nicely in the sonic landscape of Delusion’s catalogue and Norm’s dubby style. Meanwhile, the B-side hosts the midtempo chugger “Whole In One” and Lyon loverboy Folamour’s uptempo remix of the same track.