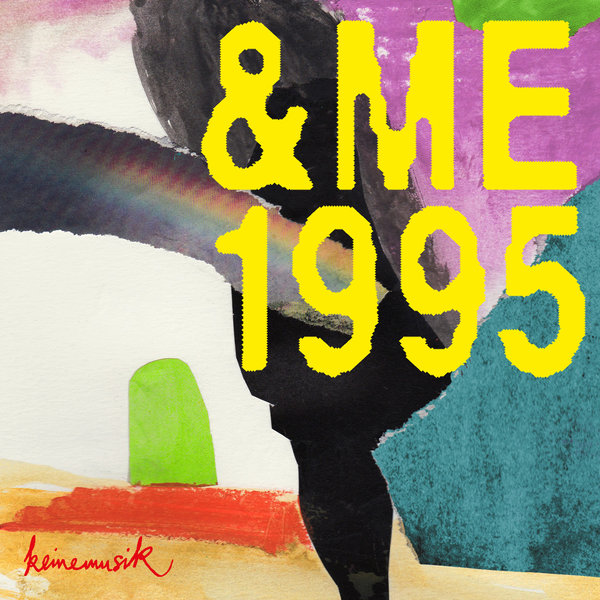 With his upcoming Keinemusik release, &ME is kick-starting the time machine, beaming you right into the year “1995”. You know, the year in which Microsoft released Windows 95, Miguel Induráin is winning the Tour de France for the fifth time in a row and Robbie Williams quits his job at the Take That enterprise. In addition to those crucial events, that time also sees the rise of Two Step and Garage in the UK underground. Now play the eponymous tune on the A-side and you’ll feel beamed right back into these days. “1995” comes along in absence of a straight kick, filling that gap with dense subbass layers and phantasmal Ambient soundscapes. Then again, there is that tambourine loop, getting the groove on, a staccato synth getting into your head immediately and those high pitched vocals providing the needed amount of oddness. A tune most folks might not have expected from &ME, yet one of his strongest anyhow.

“Starting Again feat. Atelier” finds the man going back to more common ground, re-introducing the straight kickdrum, wading through a haze of Ambient- and pad-layers, installing a catchy synth on top and then letting those utmost affecting vocals shine. Vocals that, as well as the guitar arrangements, come courtesy of Jas, the singer of Atelier – a band from South Africa.