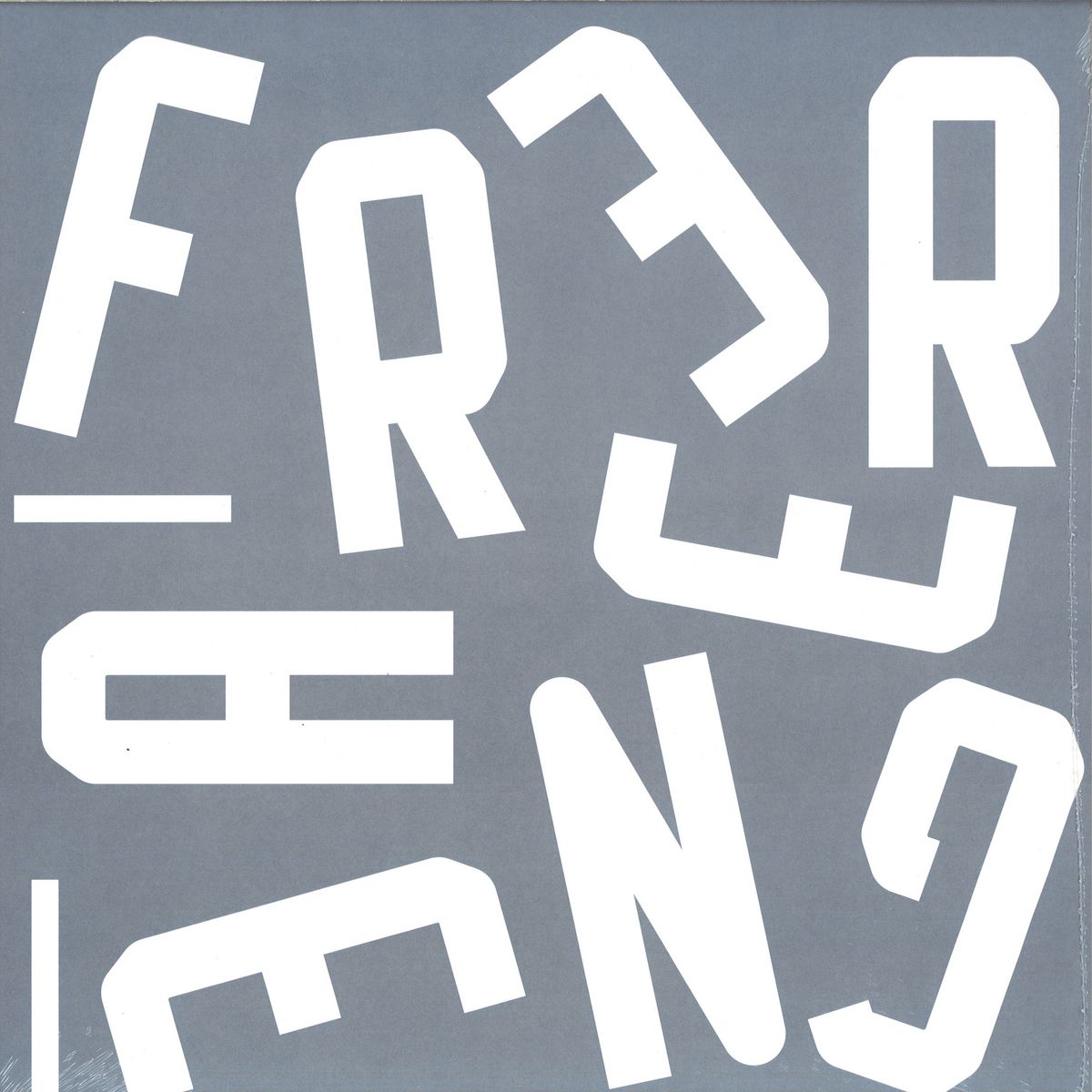 The enigmatic Hyenah steps into the spotlight once again for its third Freerange release, with a remix by Frankey & Sandrino – that of which is premiering exclusively here on DHA.

Featuring on the track, The Idea, is SA’s Lazarusman who lays down his distinctive spoken-word vocals over powerful blasts of afro percussion-heavy beats on the very special remix from the German duo Frankey & Sandrino. Since their formation in late-2010, Frankey & Sandrino have released on the mighty Innervisions and Zurich-based Drumpoet regularly, in which their tracks received early spins from Dixon, Ame and Mano Le Tough.

The Idea will be release April 15th on vinyl via Freerange Records with eventual digital releases to follow May 6th.