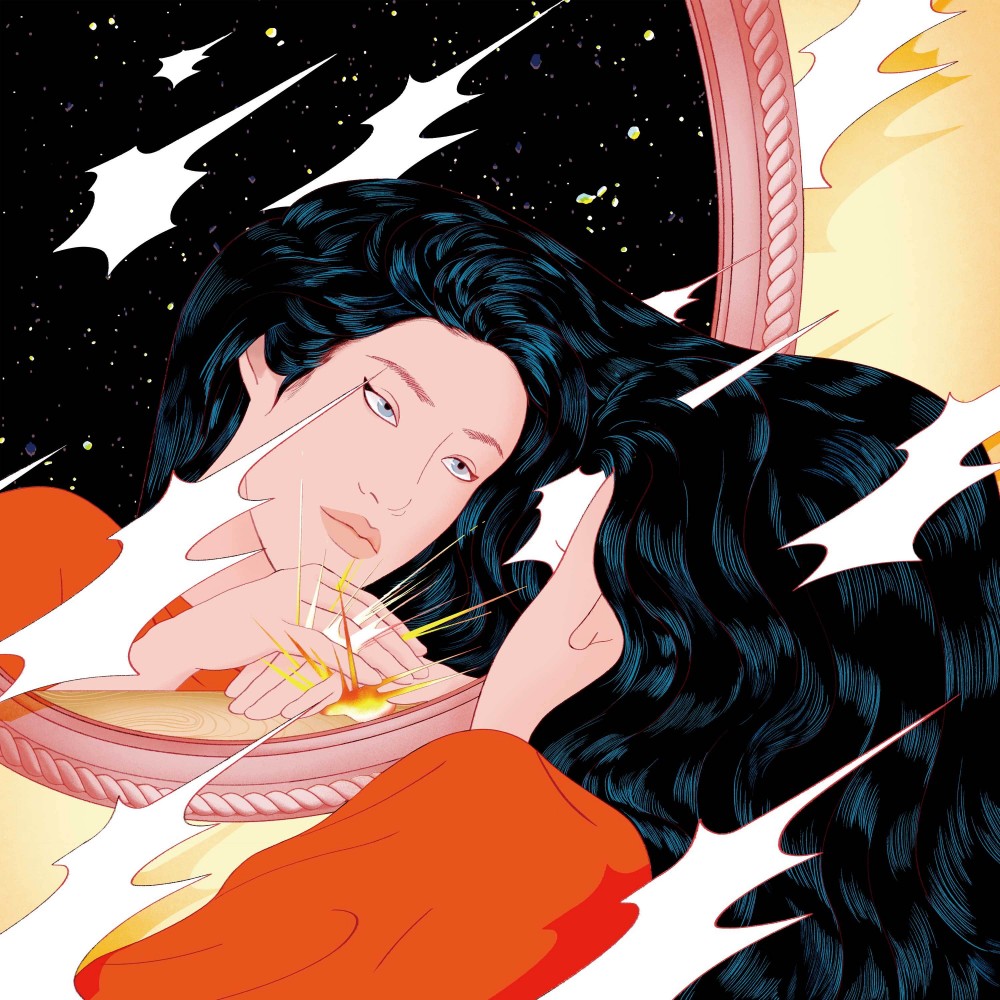 Laying solid foundations in the underground through 2016 and 2017, Peggy Gou is poised to blow up in 2018. In April she will make her debut at the 2018 Coachella Valley Music and Arts Festival in California, but she is kicking off the year in impeccable style with a Resident Advisor Podcast, closing her mix with stunning new single ‘It Makes You Forget (Itgehane)’ lifted from her forthcoming EP “Once” for Ninja Tune (due on 2nd March 2018). Sleek, instantly danceable and effortless in its simplicity, it shows off a new dimension to Peggy’s signature production style, featuring her composing and actually singing lyrics for the first time – and in her mother tongue Korean too – “I’ve recorded my voice before but this time I tried to sing… I’m not a pro singer but I did my best,” she laughs.

Describing the 3-track 12” entitled “Once”, she says: “I really wanted to represent different styles and moods on this EP, from ‘open air’ warm-up vibes to ‘proper party’. I tried to draw on all my influences of the last few years, from electro, African music, early 90s house music and also techno, especially Maurice Fulton and DMX Krew.”

Korean born and residing in Berlin, Peggy Gou has built a sterling reputation for herself via a handful of standout 12”s on Rekids, Phonica White and 2016’s “Seek For Maktoop” EP on Ninja Tune’s Technicolour imprint. The combination of her own profoundly groove-led musical output partnered with her passion and flair in the DJ booth playing week in, week out across the globe – from Glastonbury Festival to Panorama bar, De School, DC-10 and Dekmantel Festival – has won her fans in rapidly increasing numbers. Among them are Jackmaster who invited Peggy to play his Mastermix parties in Glasgow, Dublin and Manchester; plus the annual Numbers showcase in London; and a special B2B in Lisbon, and Btraits who invited Peggy to record a coveted “Future 12” mix series for BBC Radio 1.